Back to team page
Previous
Next 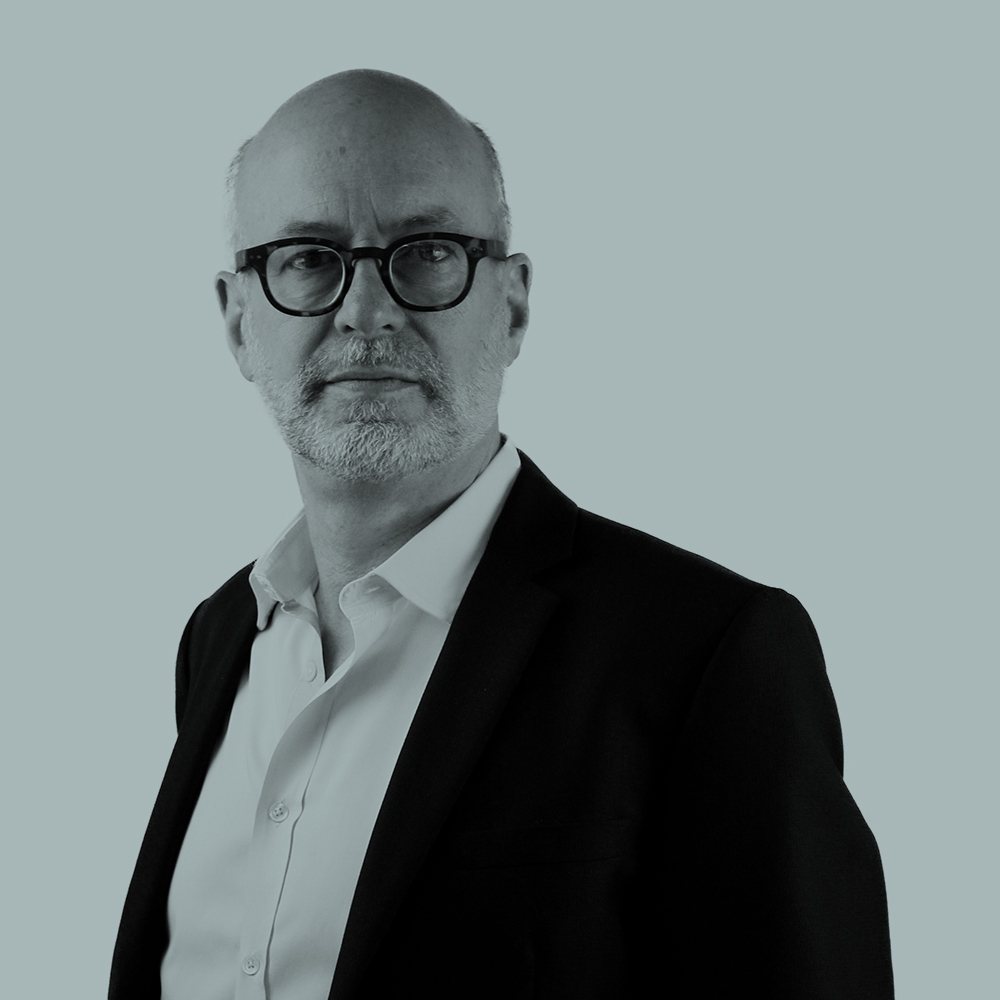 Ed was a partner here in the mid 90’s acting on residential and commercial development and investment work. He has since been partner at a couple of leading City property practices before rejoining Stepien Lake. He is a well-known commercial property lawyer and has been described as having “a calm and measured approach to providing straightforward advice” in Chambers.

Ed works for developers, occupiers, investors and banks in relation to the acquisition and disposal of commercial property, joint venture and development management agreements and leases. Recent deals include acting for a central London local authority on a joint venture with a major developer, acting for a planning promoter on a 40 hectare site in Bedfordshire (which is to include c1,800 homes and 500,000 square feet of commercial space, a school surgery and other facilities), advising on a major town centre redevelopment in the west of England and advising several major US corporates on their head office relocation and development.

Ed is the author of the RICS publication, The Surveyor’s Guide to Commercial Leases.